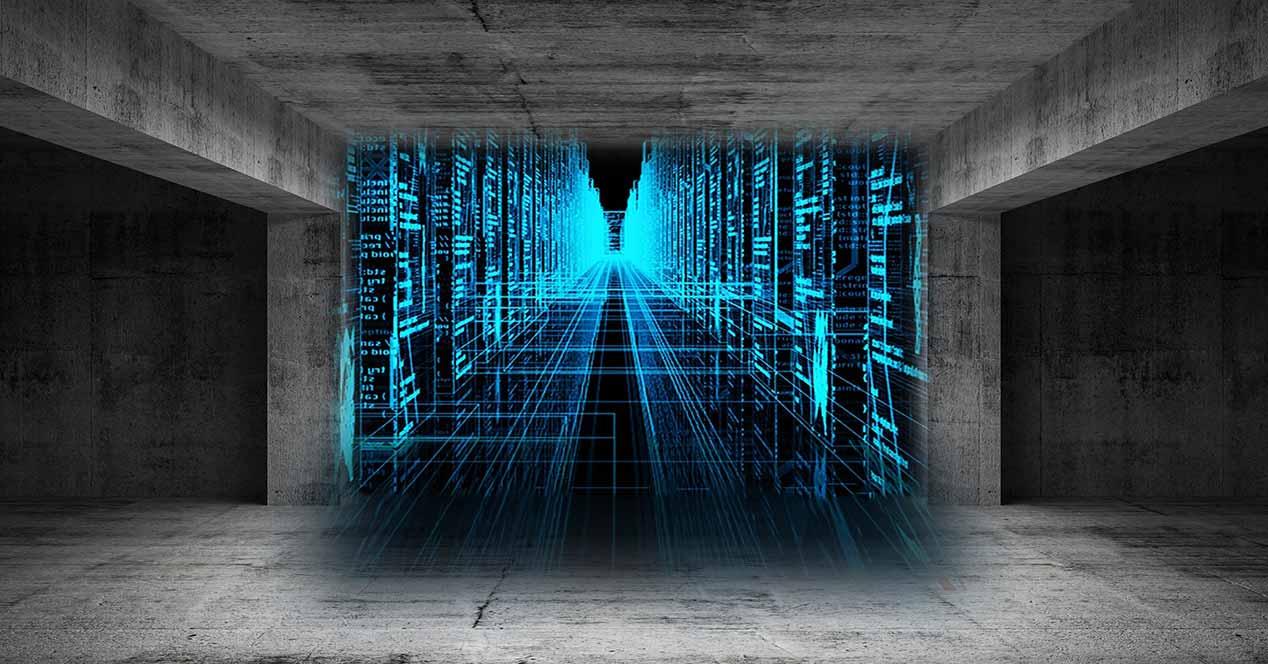 Technology companies during the coronavirus pandemic experienced significant growth that suggested that a new economic landscape was approaching for which they need to be prepared. Over the next few months, companies like Google, Apple, Microsoft, Meta, and more launched a race to hire people to meet the needs of the future.

However, as the new normality arrived, the needs of users no longer depended so much on technology companies. To this new normality, we have to add the war in Ukraine, a war that has led to an increase in inflation and has led to radical changes in economies around the world. Given this scenario, large companies have been forced to pull out the scissors to adapt their income and not reduce their profit margin at the expense of keeping employees, which suggests that we are facing a problem that could last for several years.

As we can see on the portal layoffsthe number of layoffs from 2022 to January 2023 rises to just over 215,000, figures to which other companies probably add.

In a public letter from Sundar Pichai, CEO of Google, the head of the company announced that they were forced to cut their workforce by just over 12,000 people spread throughout the world.

The layoffs of the computer giant, currently under the hands of Satya Nadella, has also been forced to cut its staff, specifically 6% of the total number of its employees, which is equivalent to about 10,000 employees also spread throughout the world. .

If prices go up, sales go down. One of the main victims of inflation is Amazon, the electronic commerce giant that announced a few weeks ago the layoff of 18,000 workers, mainly office workers, which represents the largest staff cut in its brief history.

Mark Zuckerberg’s commitment to the metaverse has come up against a recession that has not allowed him to make the huge financial investment he had planned to make the metaverse a reality sooner rather than later. To adapt to the new economic situation, a few weeks ago, he announced the layoff of 11,000 workers, 11% of his entire workforce and that affects all the countries where he has a presence.

Before the arrival of Elon Musk on Twitter, there was no talk of layoffs on Twitter, but it is a decision that sooner or later the company had to carry out, a process that accelerated when the bird’s social network ended up in the hands of the founder of Tesla, PayPal, eBay and Space X among others. The number of layoffs that Twitter has made since October 2022 is 3,700 employees, almost half of the entire company.

The Swedish streaming music firm, a leader in this sector, has announced that its staff will also suffer a cut that will affect 6% of the total number of employees throughout the world, which means putting 600 employees on the street. Even though Spotify is the market leader in music streaming, the number of new subscribers is not growing at the same rate that the company had predicted.

Apple has not yet announced any downsizing. However, various analysts suggest that it will. The announcement of Apple’s downsizing is scheduled for early February, when the Cupertino-based company announces financial results for the last quarter of 2022, the first fiscal quarter of 2023 for the company.

Porter Bryant - 26/05/2022 0
Nowadays technology is advancing at gigantic levels. This is mostly due to the fact that more and more developers and companies are creating...

Snow chains: it’s time to buy them and these are the...

How to watch a live broadcast on Instagram – Learn how...

How to dodge hits in GTA 5 with controller or keyboard...

This is Proton Drive, a new cloud of maximum security and...

What types of files can be attached to an email?

These are the devices that use the most light, turn them...