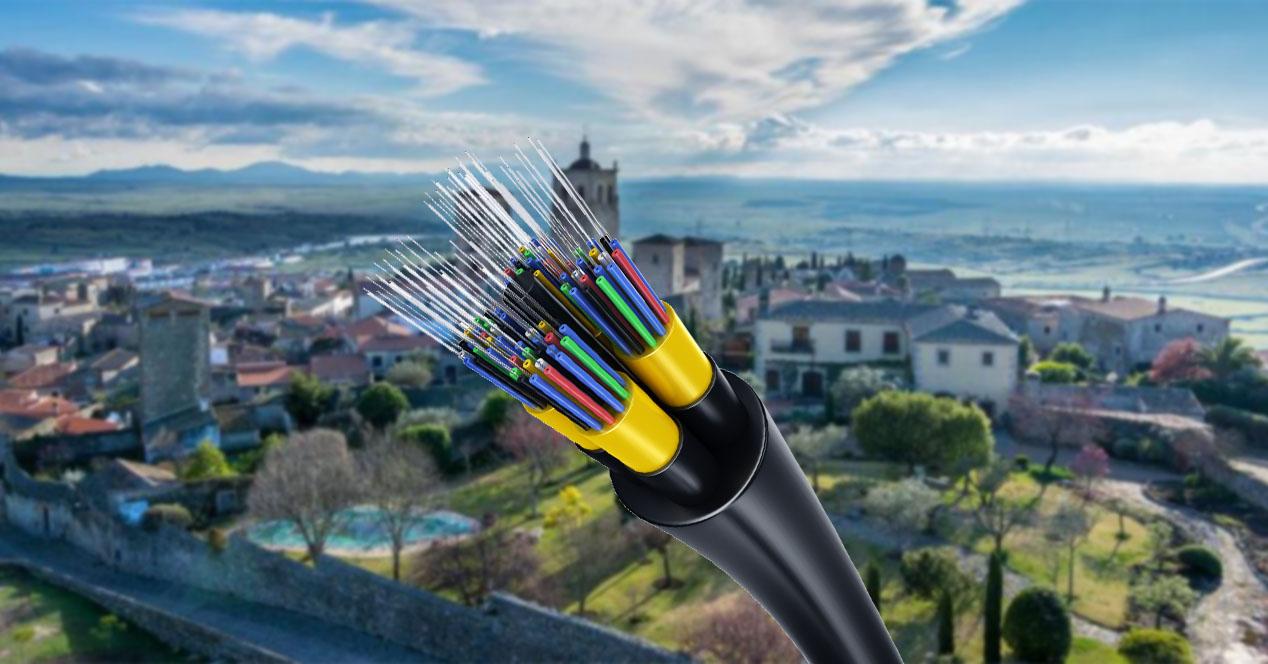 Telefónica continues to obtain money to be able to continue taking its fiber network to all corners of Spain. And it is that, in addition to government aid, now the Spanish operator has signed a five-year loan with seven banks to make 360 ​​million euros and thus be able to deploy even more fiber optics.

After announcing at the end of last year that Telefónica would have a new partner, Bluevía, to bring fiber to rural areas after confirming the closure of the operation with the Spanish teleco. Now, through this subsidiary, it will receive a loan of 360 million over five years to carry out the expansion of this fiber optic network.

The objective that Telefónica has, with this loan for its subsidiary Bluevía, is to reach the figure of five million homes in rural areas with fiber optics. It must be remembered that, right now, it has a fiber network that reaches up to 3.9 million homes. Therefore, with this injection of money it is intended to achieve the objective of expanding to 5 million real estate units by the end of next year.

One of the first actions carried out by Telefónica to raise money was the sale of 45% to Vauban and Crédit Agricole. In this way, the teleco managed to raise a total amount of 1,021 million euros in cash. 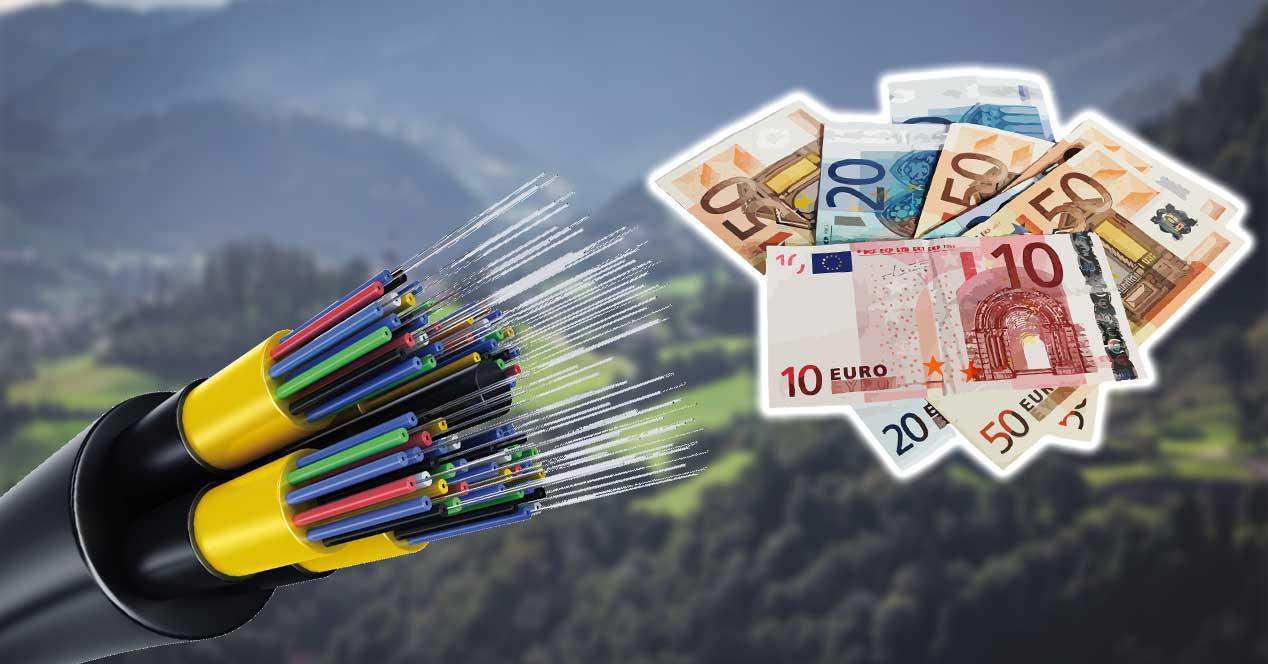 So, without a doubt, it was an important first step to implement its ambitious plan to bring its Internet network to more homes in Spain. Now, we are facing the second option that Telefónica has activated to continue raising money for Bluevía.

Neither more nor less than they have managed to enter 360 million euros, which will be divided into two sections. In addition, as we told you at the beginning, in both cases we are dealing with a five-year loan, that is, until 2027. The first part of 240 million euros, while the second, which comes from a revolving-type financing line , reaches 120 million euros.

What is clear is that Telefónica has wanted to accelerate the steps to continue signing money for its company. In this case, to deposit money in Bluevía and thus be able to meet the objective of reaching 5 million fiber accesses in rural areas that they had set by the end of 2024.

In addition, the idea of ​​the Spanish teleco also happens because Bluevía is able to qualify for European funds from Único, the well-known broadband extension plan for rural areas. In order to be able to continue extending its network to ’empty’ Spain. Therefore, if this third source of income is achieved, it will be possible to pay for the growth plan planned by the Spanish telephone company. And it is not uncommon for the operator to seek to activate different financial levers in order to accelerate its fiber expansion strategy in rural areas.

We have already seen how other operators, such as Orange or Vodafone, sell part of their company or seek new partners for their fiber network in order to obtain the necessary investment to continue taking their network to more areas.

What are all versions of Linux system and their features?

Porter Bryant - 21/07/2022 0
The world of computing is very wide, every day new and fantastic novelties arise that make the experience much better for us. All...

How to Protect an Excel File in ‘Read Only’ Mode

How to use two cameras in Skype? – Learn this...

These are the 5 security risks if you have your WiFi...

The neighbors of ‘Toretto’ complain before the recording of Fast &...

Three tips from the DGT to take children safely to school