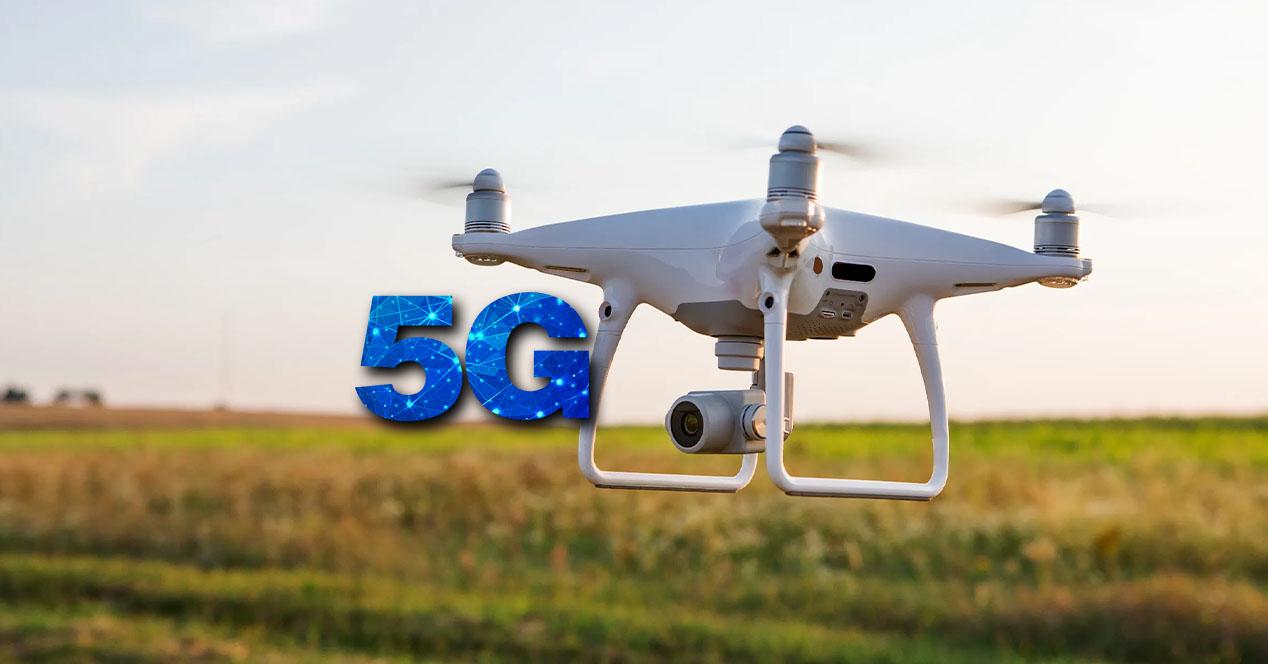 Technology is advancing and will continue to grow. And that is exactly what Movistar wants, since it wants to implement high-definition video transmission in drones through the 5G connection in a private network. In this way, it will be possible to demonstrate that this fifth-generation network is capable of transmitting high-quality video images in real time.

For this particular operation that they have carried out from the telecommunications company, they have needed the help of the Port Authority and the Local Police of Malaga. Among them, they have been able to collaborate to carry out the correct development and execution of this particular use case with drones.

The Telefónica I+D department, in addition to Telefónica Ingeniería y Seguridad (TIS), have carried out drone deployment tests for HD video transmission over 5G in a private network together with the collaboration of the Port Authority and the Local Police of Malaga. And best of all, the results have been good. Especially since they have been able to successfully run two use cases using drone flights for video streaming on a private 5G network. 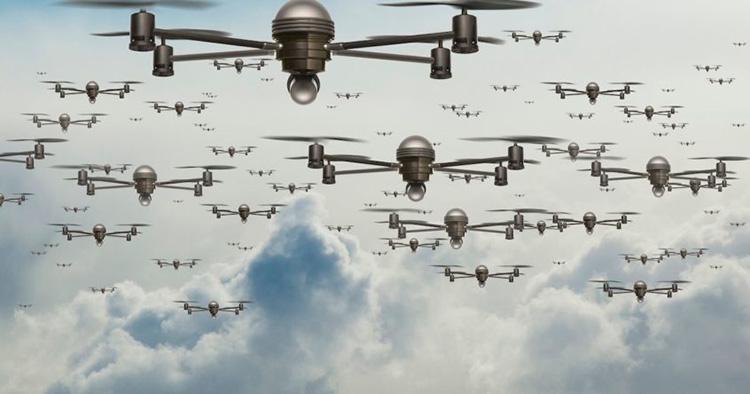 In this way, the operator has been able to demonstrate that a private network with 5G technology is capable of supporting the transmission of high-quality, high-definition video images in real time. All through the bandwidth that is available thanks to the fifth generation connection. This makes the transmission more secure. And, as Telefónica states, it is more “efficient as it is carried out through a private network and Edge Computing resources are used to store the generated videos”.

How did they carry out the test?

It must be taken into account that, for this particular Movistar test with drones, a private 5G network had to be deployed in the port of Malaga and in Calle Larios, in addition to a 5G Non-Standalone core solution, which is based on software from the University of Malaga. And it is that, this institution in particular, also participates in the 5G pilot project of Andalusia. 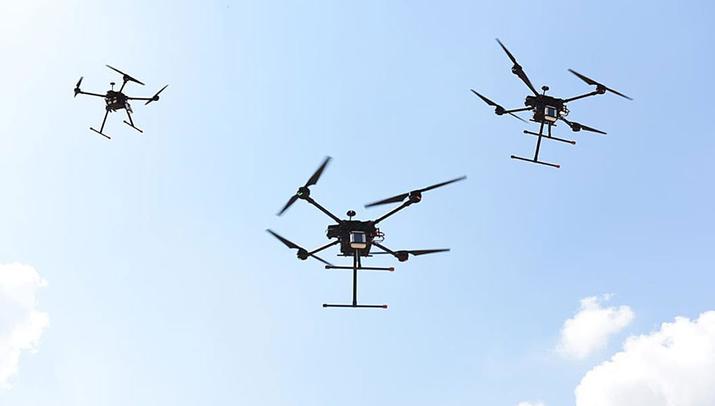 To carry out the deployment of drones for the transmission of HD videos through 5G, thanks to the RANSharing MOCN network sharing technology, it has been possible to use the commercial 4G/5G antennas of the Spanish operator in the area that we have mentioned to provide coverage, both to the commercial network of Movistaromo and to the private network, through a different network indicator (PLMN).

Lastly, said drone was flown by personnel from Telefónica Ingeniería y Seguridad (TIS). The model used during the tests has been a DJI Matrice 300 RTK. Therefore, for the test, the drone control was connected to a backpack equipped with a 5G module with which it was possible to generate a stream that could be seen in real time.

Never do this in Bizum

12 Christmas movies to watch on Disney+ this December

The failure of DTT is called Goal: the channel has not been in HD for more than 6 years

Fiber is a little more expensive in Spain today: the low-cost drop some rates

Another arrested for a large-scale operation against pirate IPTV

Alpine A110 R Fernando Alonso: 32 units for his 32 victories

They are very tiresome: so you can know who is calling...

Recording your boss or co-workers can be legal

How to remove administrator roles on Facebook pages – Configure your...

How to download the Lidl Plus App and get coupons and...

How to make or create an automatic index with several levels...

How can I use Spotify free and where can I download...