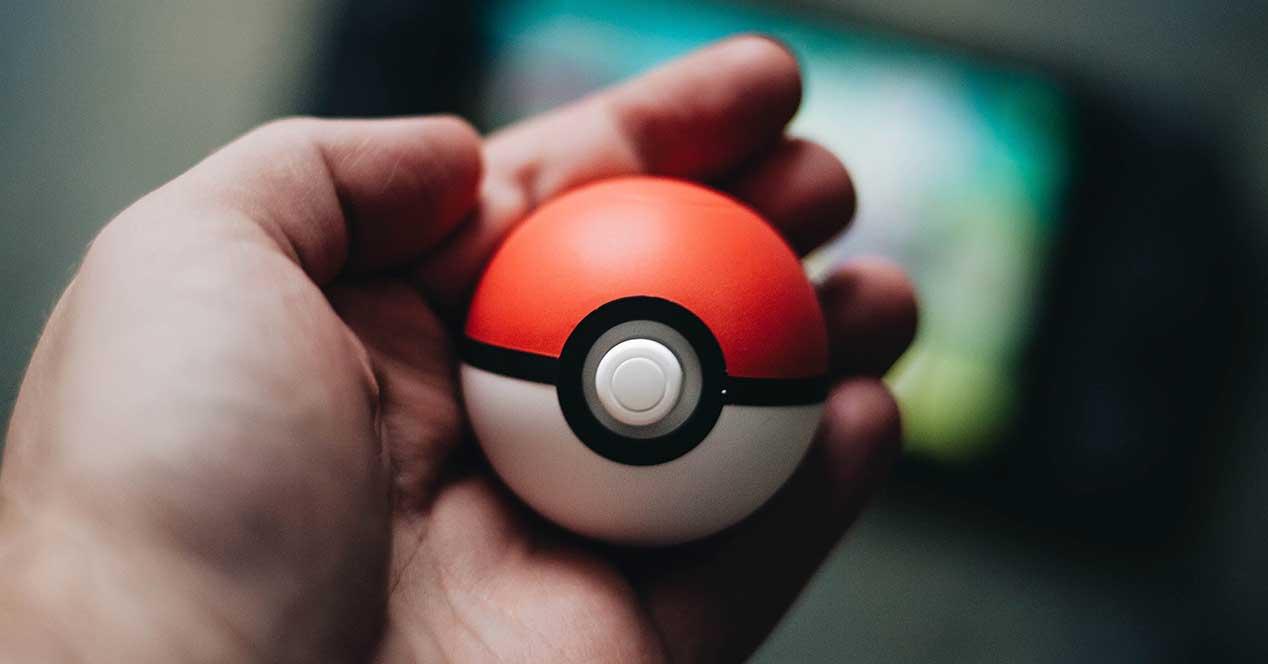 There was already a desire for a new Pokémon. And, despite the fear, Nintendo has launched two new installments of its saga: Scarlet and Purple, two titles that have given a lot to talk about because the area in which the story takes place is inspired by our country. These two games are breaking sales records, and the comments, in general, are not being bad at all for being the first open world Pokémon. However, the title has two problems: its exclusivity on the one hand, and, furthermore, serious performance problems.

When we talk about the games for the Nintendo Switch, we already assume from the outset that we are going to play them at a general resolution of 720p, in addition to a capped 30 FPS. However, considering that this is a portable console, these are not bad values. Unfortunately, these two new installments of the saga have come with a multitude of performance problems, causing the game to drop to 25, and even 20, FPS in certain areas. Not to mention the issues with shading, rendering, and element draw distance. While people have liked the title, on a technical level it is a botch job, both on the part of Game Freak, who did not want to optimize the game well, and on the part of the Switch, whose power is beginning to be seriously limited.

Luckily, if you have a PC, then you will be able to play these two games, legally, and rooting out all these performance problems. We can even increase the resolution and the refresh rate to be able to capture the Pokémon with a fluidity never seen before.

How to Play Pokemon Scarlet/Purple on PC

In order not to incur in piracy, it is important to take into account two factors. The first of them is to have a Nintendo Switch in our possession, it does not matter if it is the Lite model or the convertible model. By paying for it, we are paying for the “license” to run Nintendo games. And, secondly, we must have bought the game in our favorite store, it doesn’t matter if it is in physical or digital format. In this way, even if we are going to play the title on another platform, we will have already paid for the rights to play this game.

Now, what we will need is a medium-high range PC, with a good graphics card and a good processor to be able to run the emulator without problems. Of course, we must have in our hands a Nintendo Switch emulator that allows us to run the games of this console on the PC. And a copy of the game in XCI or NSP format.

We recommend the Ryujinx emulator, since it is one of the most complete and powerful that we can use. However, if we don’t get used to it, Yuzu is also another excellent option. To start this emulator it is necessary that we have in our possession:

Once ready, we load the game and we can start playing it. Since the PC is much more powerful than the console, and we are running the game on a copy of the firmware, the performance we will get from this title is outstanding. To adjust or improve the quality of the title within the configuration options, in the “Graphics” section, we will find the possibility of adjusting the resolution, being able to set it to 4K to enjoy this installment better than on the console itself.

What are the advantages of a break-even analysis in a company?

Porter Bryant - 20/06/2022 0
Companies must logically be organized and subject to the most royal structure, so that their operation is as expected and raise present and future...

Change the tone of your voice and prank your friends with...

The accolade to the electric car that is already approved for...

Why a VPN can steal all your data

Binary files What are they and what types of encrypted computer...

How to use and get the most out of Google Maps...

This Gmail function allows me to organize emails automatically