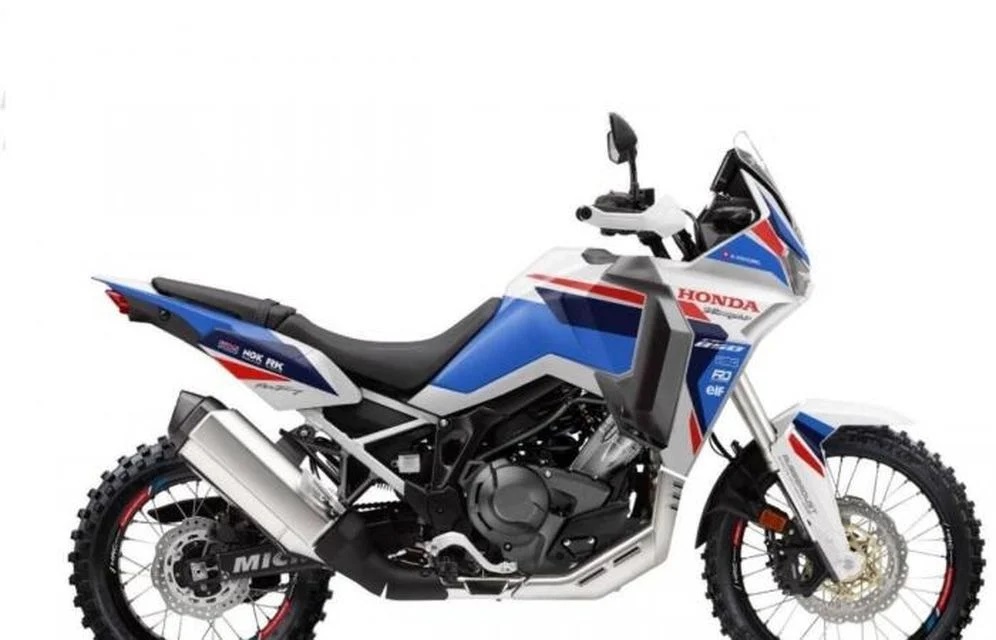 It’s been an open secret for a long time, but just in case there was any doubt, our Japanese friends at Young Machine have discovered the registration of the acronym and name XL 750 Transalp in that country.

It’s been a couple of years since Honda registered the Transalp name again (now you have to register a name and use it within a time frame, otherwise the rights to it will be lost) and it was also known that it would mount a twin-cylinder engine in parallel derived from that of the Africa Twin. Last day 12 Honda registered the full name. XL 750 Transalp. 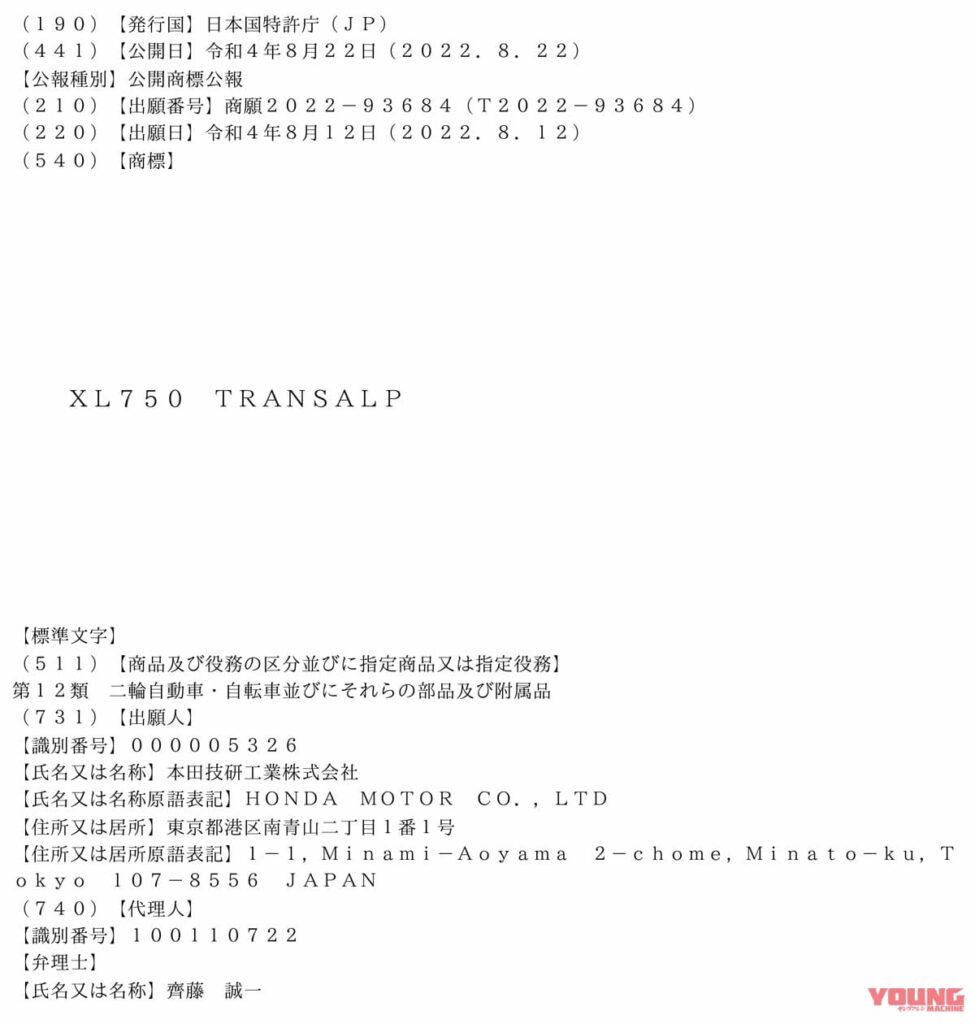 The model that we will see first will be the Hornet 750, but the second should be the Transalp. This bike will be clearly different from the NC 750 X, more powerful and with an adventurous philosophy, distancing itself from the asphalt NC.

As in the Africa and the previous Transalps, the XL 750 will mount spoked rims, the front 21”.

The engine should have an output of around 75hp to measure itself against the two queens of middleweight trail adventurers, the Ténéré 700 and the Tuareg 660. This is a segment that is doing very well and the Transalp should join this group. .

Later we will also see a CBR 750 and possibly a neo-retro, in the style of the Hawk 11.

Will we see the new Transalp in Milan? Although it is not ruled out, it is most likely that Honda will only present the Hornet at the Milan showroom.

Vespa and Piaggio 2023. Improving the present

Concept bike Xcell of hydrogen and holographic instrumentation: there is nothing

Zontes V350 2023, custom for the A2 with more power and premium equipment

Are you looking for an app to improve your English listening?...

Brady Hernandez - 27/06/2022 0
Smartphones today are real beasts capable of doing everything. With them, we can manage our bank accounts, buy tickets to...

How to create a private and public channel on Telegram from...

Why can’t I take photos on Instagram and how to fix...

How to spend or transfer my coins or FIFA Points from...

How to know the version of my Safari browser on my...

How to enter or log in to Airbnb as a host...

The electric cars of ‘FastX’, the tenth installment of ‘Fast &...