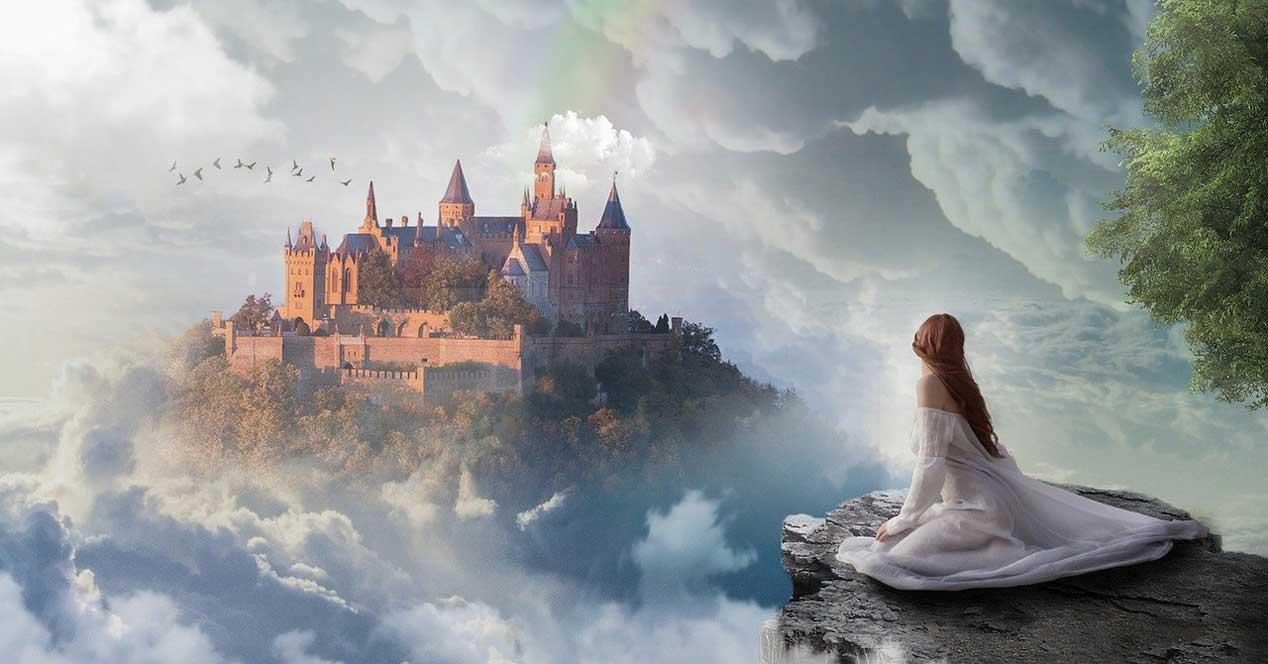 There is an increasing number of users who are no longer just limited to enjoying their favorite games, but also want to create their own projects. If you are one of them and you are especially interested in the RPG or role-playing genre, you will surely be interested in what we are going to tell you about RPG Maker Unite.

We’re telling you all this because this application called RPG Maker Unite, specially indicated for these tasks, is improving ostensibly. Now its top managers have just published a series of data and screenshots of the new video game development program that will surprise many. Here you can already see the support for full HD resolution of the tool for the creation of role-playing games. And that’s not all, since it will also come with a renewed user interface and a couple of pre-designed characters as a sample.

We must bear in mind that here we are talking about the first program in the series that natively supports Full HD resolution. This is something that its users have been requesting for a long time and that now translates into a native FHD resolution of 1920 × 1080 points. As you can imagine with all this what we are going to achieve is that our projects look better than ever on screen.

It is true that relatively recently one of the great concerns of using these high resolutions was the added load for game creators. However, technology is constantly evolving, which is why these developers ask to be able to work with higher resolutions, as is now the case in RPG Maker Unite.

As you can imagine, being able to develop our role-playing games with a higher resolution will bring us some interesting advantages. For starters, it’s worth noting that by using a higher native resolution, games will be sharper, more colorful, and more vivid than ever before. This opens up a wide range of possibilities in terms of development freedom and all this without having to type a single line of code. 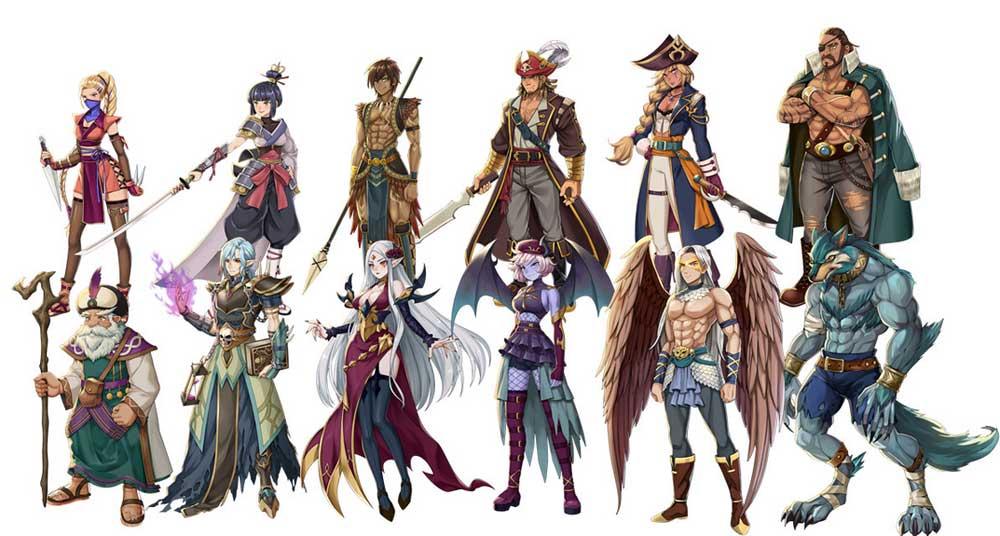 One of the elements that will benefit the most from all of this are the details of our projects. For example, this way we achieve more natural shadows and that these are more pronounced than before. Something common in this type of role-playing games are the battles. Well, with these novelties of RPG Maker Unite and its high resolution, we achieve graphics here with much sharper colors and scenes loaded with more perceptible details for players.

To all this, which we commented on and which is clearly part of the content creation from here, there are more news. Among them we can also highlight that we will find a completely renewed user interface and user experience. All this will allow us to unleash our imagination and creativity when creating our games in an optimal way and adapted to the times.

A more modern tab-based design is used in this new interface. This allows the simultaneous editing of multiple parameters for greater efficiency in the work we carry out. In turn, RPG Maker Unite comes with a sample game as an example to see how the tool works. Its launch will take place throughout this year and we will be able to enjoy it via the Steam store.

Green Friday: the best Xiaomi devices at the best price with Vodafone

If they send you these messages by WhatsApp, be careful because it is SPAM or worse

3 portable antivirus to always carry on a USB

ONLY TODAY! 3 bargains that you cannot miss in the post Black Friday

What to do if the VPN cuts a lot over WiFi, keep this in mind

How many people can use HouseParty at the same time?

Porter Bryant - 18/04/2022 0
A question that many people are currently having is how many people can use HouseParty at the same time? The application is growing...

4 AIMP changes to enjoy classical music to the fullest

The Valentino Rossi cap is reduced in price on Amazon: run,...

What are the reasons why it is a good investment to...

How to spend or transfer my coins or FIFA Points from...

How to improve the audio of your voice in Premiere pro...