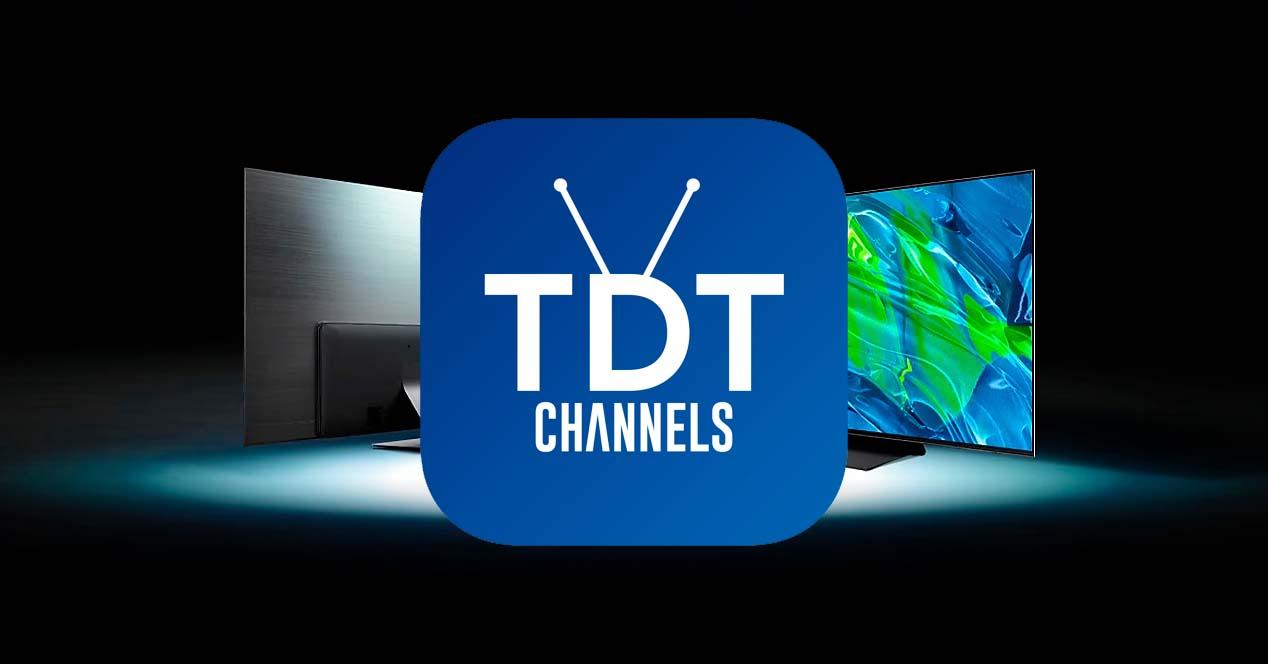 At the end of last year TDTChannels gave us a huge scare by announcing that it was disappearing. Fortunately, shortly after the situation was reversed and they announced that they were coming back, which brought us back one of the best options to watch DTT without an antenna, as well as hundreds of other channels from around the world, on your Smart TV.

TDTChannels can really be installed, for example, on Android TV or Google TV, but if you have a Smart TV from the Korean brand Samsung, you may think that you won’t be able to see this application.

TDTChannels on your Samsung Smart TV

If you take a look through your Tizen app store, you’ll see that no matter how hard you search for it, TDTChannels doesn’t appear anywhere. However, as in the case of other applications not included in the Samsung digital store, that does not mean that it will be impossible for you to see it. 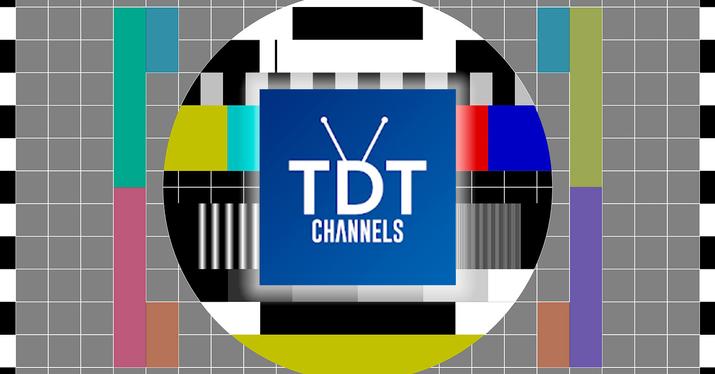 Fortunately, TDTChannels has plenty of formats to view its channel lineups. One of them is through IPTV. On its website you can find both M3U8 lists What m3u In case this first one doesn’t work for you. Once you have located them, you would only have to download one of the applications to load IPTV lists on your television.

Although some are falling in combat, there are still some available. For example, SS-IPTV It is one of the best IPTV apps for Samsung TV as it works well on most of their smart TVs. Practically any IPTV app for Samsung could work for you, except for the only one that appears on its list of known incompatibilities: “Smart IPTV for Samsung”.

It must be remembered that TDTChannels is a collaborative project in which any user can add or suggest Spanish television and radio stations that broadcast free-to-air via the Internet, as well as some international channels with a large audience, so it only includes official sources and, therefore, Therefore, it is completely legal, since it is simply taking the stream that it broadcasts openly for all the citizens of Spain. That is why, outside of Spain, many of these channels may not work due to geographical restrictions.

Thanks to its collaborative nature, TDTChannels continues to grow. It currently has more than 1,500 channels between TV and radio. Specifically, as of the publication date of this news item, you will find 618 national (with all regional and local) and international television channels on the platform, as well as 932 radio stations from Spain and around the world. 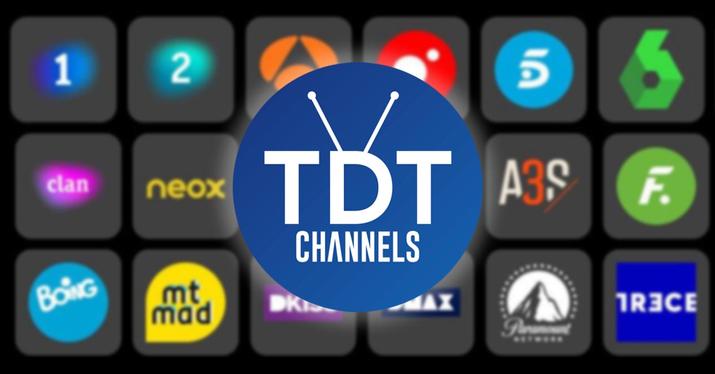 The project was born around the beginning of 2019, with a GitHub page in which dozens of channels were grouped into m3u files that we could insert into programs to watch IPTV on Windows such as VLC.

However, the service grew unstoppably, and finally opened its own website, later including native applications for iOS and Android with which we can watch TV on the phone, even work even better than the web version. It can also be installed on Android TV and Fire TV and allows playback to be sent to Google Chromecast, something that could also be used to view its channels on your Samsung Smart TV.

How to remove a shine or reflection in Photoshop easily

Porter Bryant - 08/05/2022 0
Photoshop is a program with which you can perform photo retouching, you can also retouch the images and frame them. You can also...

Learn anything with these completely free course websites

How to Survive Raider Assaults in Minecraft

This is why it is easier than you think to get...

Delete this app: hijack your mobile and use it to send...

The scam of the package not delivered by the Post Office...

Tabbert Pep Pantiga, for many the ideal caravan for size and...