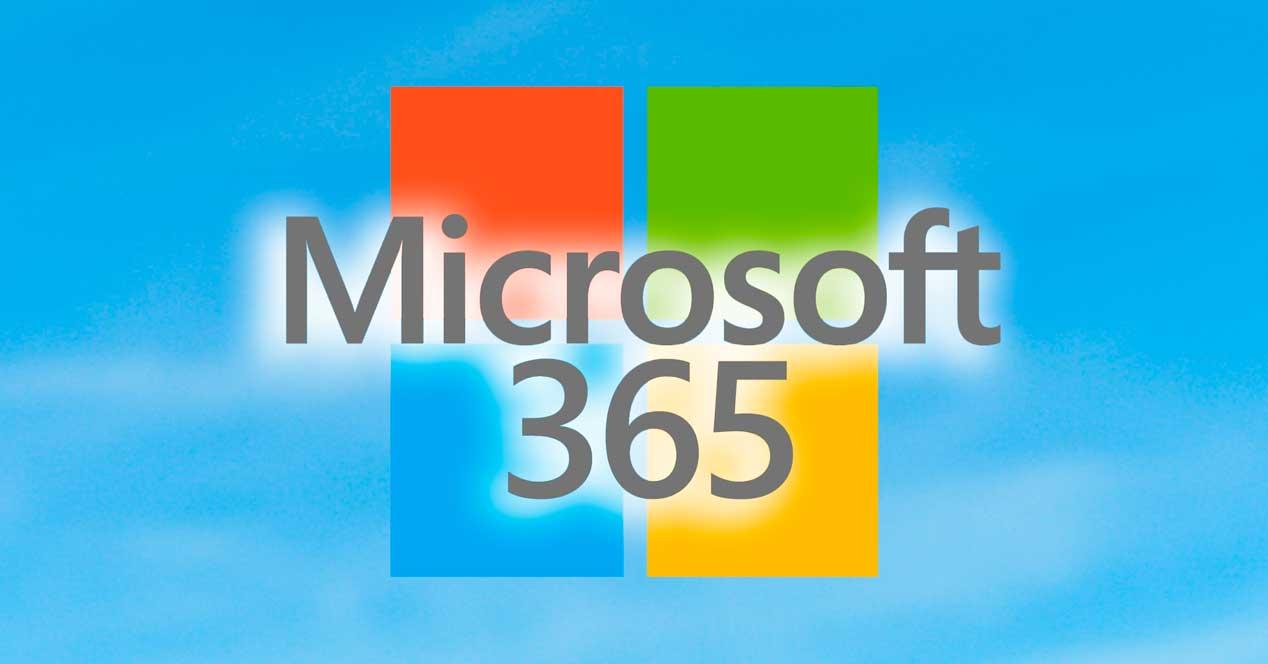 Microsoft has just presented its quarterly accounts showing tremendous weakness in its hardware and entertainment divisions. According to the company’s own data, revenue from the sale of devices decreased by about 40%, while in the entertainment area, Xbox revenue fell by 12%.

These are not good times for Microsoft, which has just announced the layoff of 10,000 employees worldwide and has also accumulated a stock market loss of 30% since its all-time highs. According to the latest data reported by the company, only the cloud saves its quarterly accounts since it has fallen in practically the rest of the divisions. The famous “personal computing” area generated revenue of 14.9 billion, which represents a 16% drop. If we go into the detail of the accounts we observe the following:

Only in this area did the sale of services improve by advertising and traffic acquisition, which increased by 10%. The income of the LinkedIN social network also improved by 10% despite the fact that there are more and more complaints regarding its operation and the high level of Spam that exists. 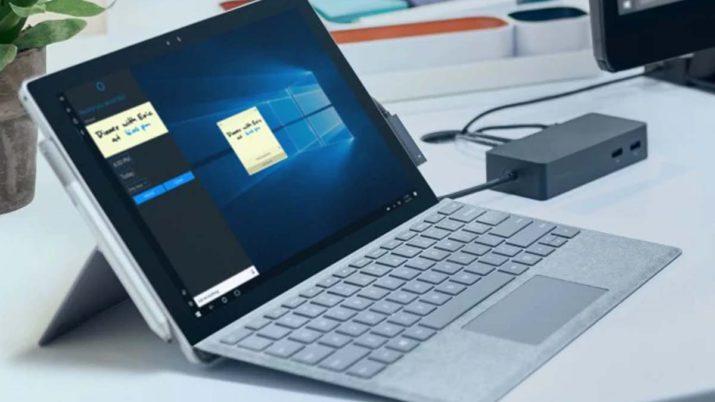 The cloud saves the furniture

The area of ​​productivity and business processes reached 17,000 million dollars, which represents an increase of 7%. In this segment, revenues from commercial Office products and the Dynamics cloud, which increased by 13%, stand out above all. For its part, revenues in Intelligent Cloud (Azure) increased by 18%, exceeding 21,000 million and it is precisely what the shareholders who have supported the value at market close are rewarding. In short, Microsoft is in good health thanks to the cloud, but in the rest of the divisions it is beginning to suffer, being unable to improve its income compared to previous quarters. The market has also rewarded the fact that Microsoft has made a decisive commitment to artificial intelligence by announcing an investment of 10,000 million in the company responsible for GPT chat.

At the company conference, the financial director confirmed that during the pandemic many customers bought computers but since then consumption has slowed down. He has also recognized that last December they noticed a drop in growth.

How to optimize and improve the performance of ARK: Survival Evolved...

Xumo, the new alternative to Tivify and Pluto with 200 free...

The best-selling cars in July 2022

Gaming, wireless and with a charging base: don’t miss out on...

Bentley creates this car for the 70th anniversary of the iconic...

This is how the new EnGenius security gateways with Cloud management...

How to manage and moderate comments on my YouTube channel