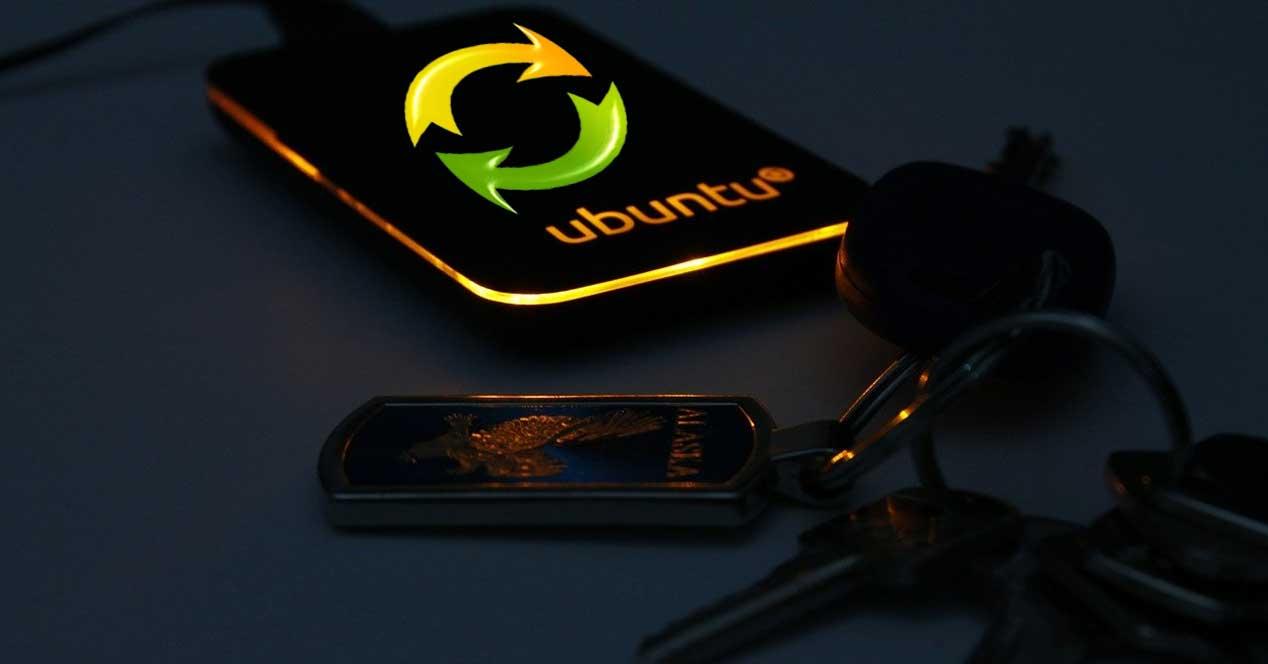 Nowadays, there are many users who prefer to install a Linux distribution on their computers rather than the Microsoft system. Ubuntu is one of the favorites for many, although everything related to its updates has not always been its strong point.

We have at our fingertips a multitude of open source operating systems of these characteristics to choose from. But with everything and with it in these same lines we will focus on one of the most popular and beloved Linux by many. The first thing we need to know is that, since its launch in 2004, Ubuntu has provided us with two new updates a year. Although we are only two years away from the operating system’s 20th anniversary, its update cycle has not changed over time.

Keep in mind that this semi-annual cycle was nothing new when Ubuntu burst onto our computers. For example, Fedora has been doing it for even longer, although it doesn’t follow such a strict schedule. But for a long time there has been a distinctive element here that carries out this type of task based on another policy, we refer to Arch Linux. It is true that this is a distribution that presents us with a good number of qualities that most of its regulars love. But perhaps its main and most relevant feature is the continuous updates.

This is something that its top managers have been doing for a long time and that little by little has been extended to other proposals. Moreover, for many, even Microsoft’s operating system, Windows, has now become a Rolling Release system, like Arch Linux.

This distro turns Ubuntu into a Rolling Release

Keep in mind that many of the current distros have joined the Rolling Release mode of operation of Arch. But there are some of the most important proposals that have not yet taken the step. But right now we can sense that Rolling Rhino intends to change this situation by turning Ubuntu into a Rolling Release more. Based on published documentation, this is something that would be achieved by following the Devel repositories. These are repositories that are present for every version of the system but are not typically used for updates. 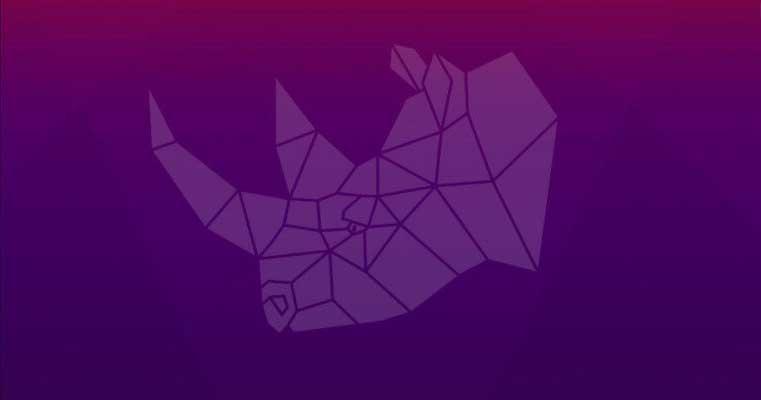 This is a process that would start with a modified image of Ubuntu that we can download from this link. Next, the distribution must be started following the established steps and then using the Rhino-update tool. It extends the capabilities that allow the distribution to update itself outside of the usual Ubuntu methods.

In this way, all those who want to adopt the distro update system such as Arch Linux in Ubuntu can now do so easily. Now, only time will tell if Rolling Rhino will have enough acceptance in Ubuntu by its regular users. There is no doubt that this is an important change and at the same time the solution to one of the biggest problems for many of this popular Linux distribution.

How to use the classic editor in WordPress | Return...

Porter Bryant - 15/03/2022 0
For everyone who uses WordPress to create websites, you need to know that it is possible to recover and use the classic editor in...

Your mouse doesn’t work in Windows, but you can still work

These are the best cargo slings if you have to tow...

How to download and install Glary Utilities on my Windows PC...

19 million Bitcoins are reached, there are only 2 million left...

What is the SIIINAFE card and what services does it provide?

The 5 most outstanding cars that have been presented at the...