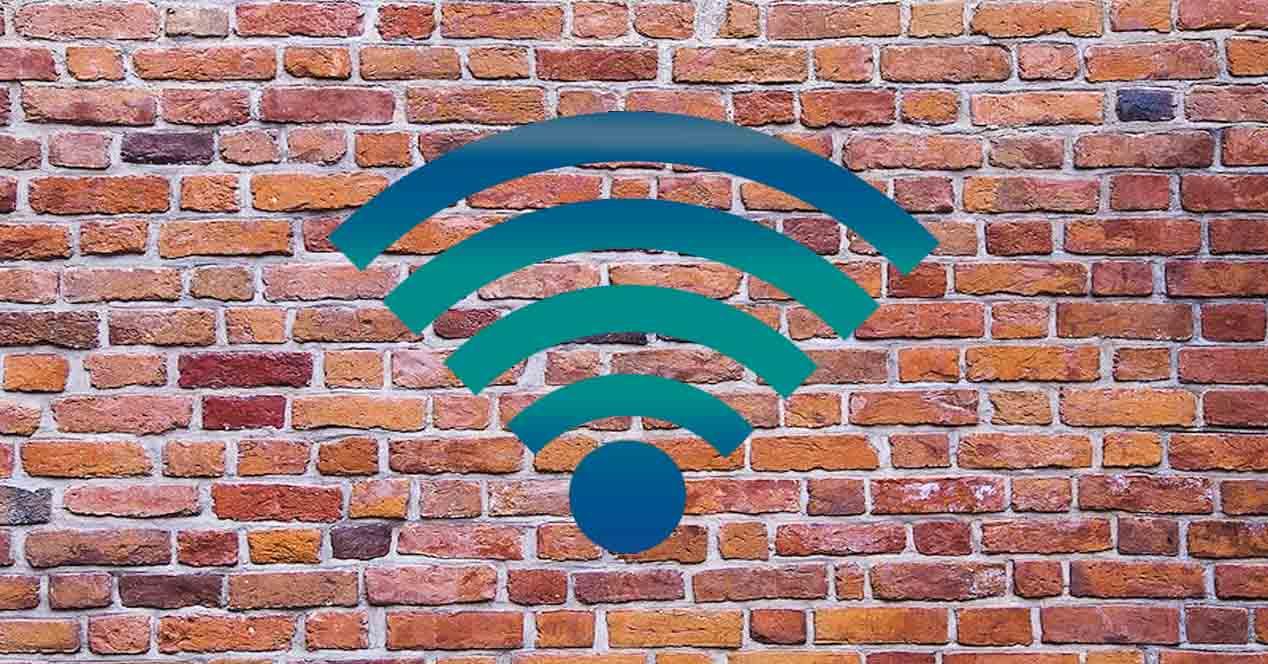 We have seen on different occasions how a router can be used for things as diverse as detecting movement. In this article we echo how a group of researchers has managed to use Wi-Fi to see behind a wall. At least they have been able to visualize people and get a 3D silhouette. We are going to explain what exactly it consists of and what are the uses that can be given to this technology.

They use two routers to see through a wall

What they have done is use a couple of Wi-Fi routers to achieve their goal of obtaining images of the shape and pose of a person in 3D, through a wall. But how have they achieved it? For this they have used a neural network called DensePose that what it does is map Wi-Fi signals to UV coordinates. This is when a 3D image is projected onto a 2D one.

Researchers from Carnegie Mellon University have participated in this work. The key has been in being able to use a 1D sensor, thanks to the use of Wi-Fi antennas, to accurately map the pose of different people. They have not needed to use RGB cameras, LiDAR or radars, which would be much more expensive.

Not only have they managed to locate an object in a specific area, but they have also been able to detect humans and their pose. This has undoubtedly been one of the most important factors in this investigation. They have been able to show that their model can estimate the dense pose of multiple objects, compared to image-based approaches, but simply using Wi-Fi signals. 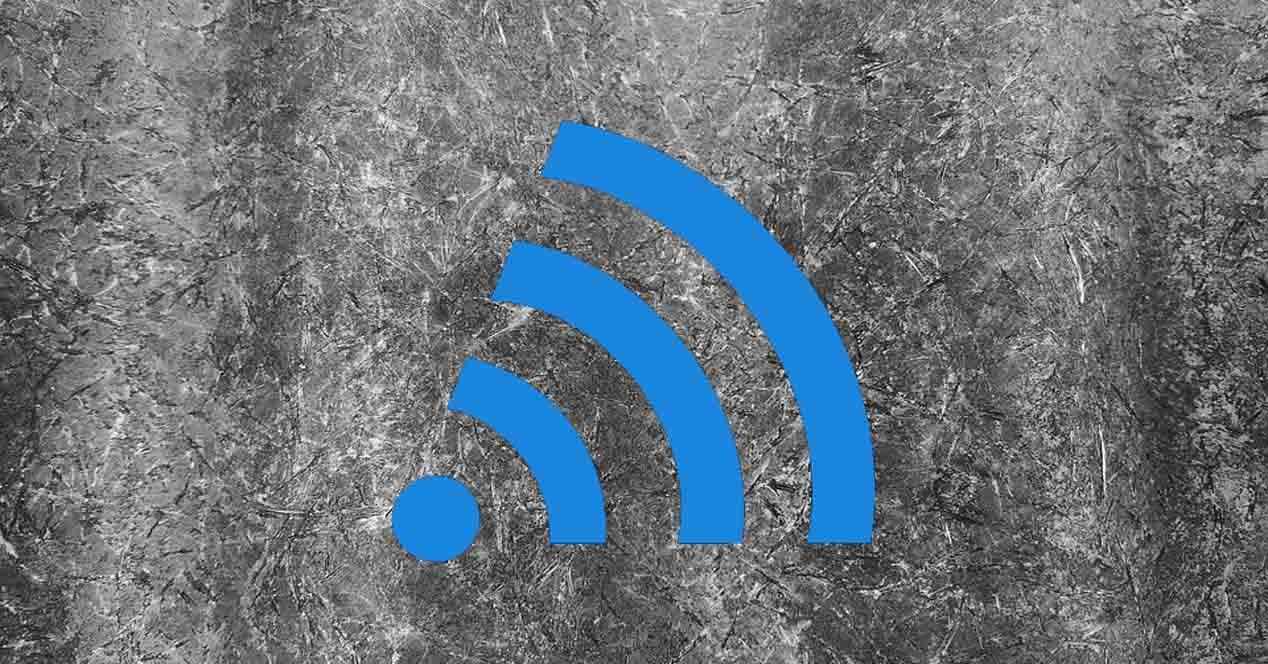 Uses of this technology

But what can it be used for? Take medical care as an example. For example, a person who needs ongoing medical care at home may not want to be surrounded by cameras or even cameras pointed at places like the bathroom. Instead, thanks to this method they could be monitored but without invading your privacy.

In addition, this Wi-Fi monitoring system is not affected by low light or even walls, as we have seen. A surveillance camera does not work if it has a wall in front of it or if the light is off, except for those that do have night vision, although it will always be limited.

But a clear advantage, something that will allow many people to use it in the future, is that the investment is very small. Basically it will be necessary to have a couple of routers. Much cheaper than purchasing an expensive LiDAR system, for example. It can prove to be an ideal replacement for more expensive technology. So, at least, the researchers behind this study consider it.

We must bear in mind that Wi-Fi networks are already very present in our homes. We have many devices connected and the quality of the signal is getting better and better. This will allow us to use technologies like this in the future and without the need to make a large investment. Of course, it will always be important to correctly locate the router.

In short, as you can see, a new study has managed to see through a wall thanks to Wi-Fi. At least they have managed to obtain silhouettes of people who are on the other side of a wall.

Do you use VPN? Check if it has this to know if it is really safe

The reason why it is important that you check the gas...

Netflix releases for July: movies, series and much more

How to turn my Windows PC screen into a wireless monitor?

Volkswagen ID Aero, all the keys to the future electric Passat

What are the best ideas to increase sales in a liquor...

How much to put the air conditioning of your car to...