Today we have the ability to take photos wherever and whenever we want using some type of camera or any of our mobile devices. Their constant evolution has brought us functional options, increasing the tools in the terminal’s camera.

For all those who love photography, these new implementations in our devices are a surprise. Since thanks to this you can take shots with angles that were only possible with cameras. Therefore, we will only need a good Android phone or iPhone.

One of the most interesting and innovative options that have been adapted to our mobiles is taking photos with an angle of 360 degrees. With this function we will be able to capture everything that we have around us in a single photo and with a great quality of details.

Thanks to this option we can easily obtain a global view of all the directions that we have on each of our sides, from bottom to top. On the other hand, in addition to being an option that can be found in most new terminals, we will also have applications that offer it to us.

For both Android and iPhone devices, there are a large number of applications that have the camera function and offer us 360-degree photo taking within their tools. Stay with us and we will show you some of the most efficient apps to carry out these actions without any problem.

This is surely one of the most recognized applications on this list, but also one of the ones with the best quality. Google Street View will allow you to take 360-degree photos of what we have around us, it also has options in case we want to share these photos. 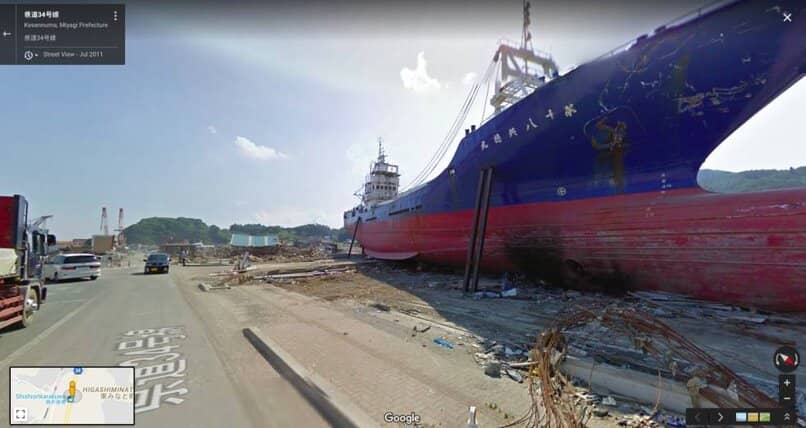 These shots can be shared directly to Google Maps. The point of this app is also to collect high quality images from different parts of the world for your own database. In this way, the quality of the performance of this application is ensured and it offers an even more complete service.

Another of the alternatives that we can find to take these shots is Panorama 360. This will allow us to capture the scene around us as well as present us with our own 360-degree viewer. It has geographic location tagging and is compatible with Google Street View.

On the other hand, we can also share our photos directly to different social networks like Facebook, Twitter and Tumblr. In addition to being able to make connection links with those people who also have this application installed, panoramas can be shared and we will see the shots of friends. 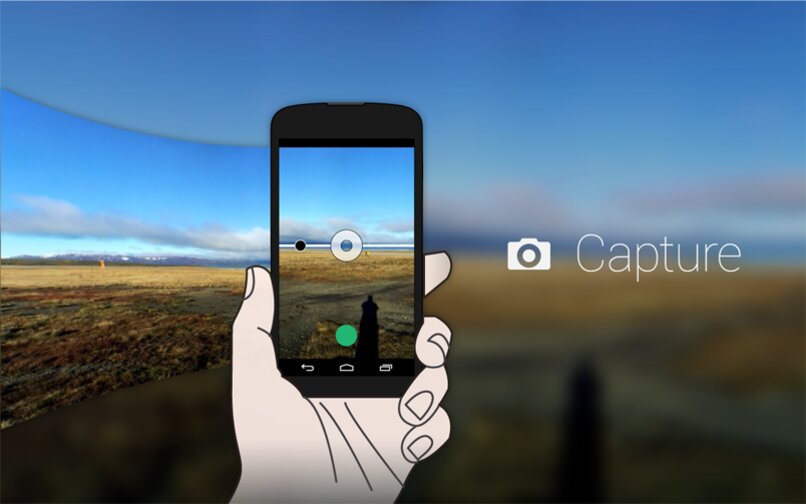 It is one of the most popular and useful applications used in the furniture sector since it has the ability to allow panoramic images to be captured quickly and easily. One of the most notable tools of this app is its orientation sensor, which is responsible for detecting the exact angle at which we will have to take the photo.

In the same way we can share our photos to any of the social network or messaging applications that we have previously installed on our terminal or mobile device. On the other hand, you will also be given the option of creating a high-quality wallpaper with the shots you have previously taken.

Thanks to this application you will have the possibility of capturing 360 degree photos through VR (Virtual Reality). Once taken, you can see them from the Carboard application offered by Google and, of course, from your respective compatible glasses.

On the other hand we can also make small recordings in 360 degrees, we will only have to focus the terminal vertically and we will proceed to move slowly and carefully in a circle from the right to the left, the application will stop the recording once we have completed the rotation of successful way.

We will be able to see these previously made videos without any problem from YouTube as we will also have the possibility of reproducing them from our computer.

This is how you are according to the way you take...

VIDEO: Did you like car ads from years ago? Here’s...

How to hide and prevent my followers from seeing on Facebook

This is the most powerful Linux text editor: discover all its...

How to create a reference to a cell with the Excel...

Why some programs don’t work with VPN

VIDEO: Disaster! This STOP is not respected by cars, cyclists...

US approves a drug for depression effective in a few days