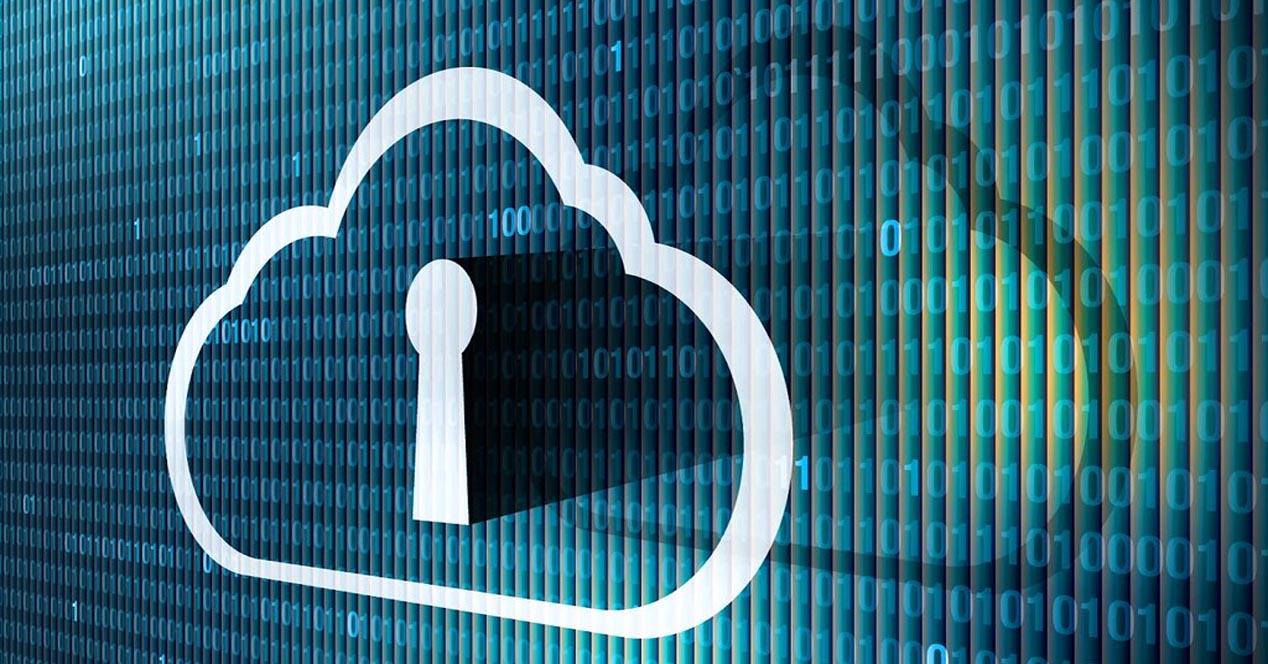 We can say that cybercriminals use multiple options to steal data, passwords and, ultimately, compromise our privacy and security. They constantly perfect their techniques and one of the most used lately is the cloud. They exploit legitimate services in order to reach victims more easily. We will explain how they do it and what to do to avoid it.

It is possible to use the cloud to host all kinds of content. For example, we can create backup copies, free up space on a device or simply exchange files. But it can also be used by attackers to sneak in some kind of malware or steal passwords without us knowing.

According to a group of security researchers from Unit 42 of Palo Alto Networks, attackers are taking advantage of cloud services. They give as an example a group known as Cloaked Ursa, which is responsible for many computer attacks on the network and also espionage campaigns.

They are using legitimate services like Dropbox or Google Drive. What they do is mainly send Phishing emails. They use different strategies to attract attention, something common in this type of attack. In these emails they will attach a malicious file, which is usually a PDF. That file will be linked to a Dropbox or Drive account, controlled by the attackers, and in this way they can sneak in the malware. This allows them to execute the malware payload.

Security researchers indicate that attackers have had problems with Dropbox, since the platform had some restrictive policies and blocked it. However, they have been able to be successful with Google Drive and this may be due to the fact that many users use Google applications as part of their daily lives.

These types of attacks using the cloud mainly affect companies and organizations, but could also compromise the security of home users. That is why it is essential that you are prepared and do not make mistakes that could put your safety at risk. 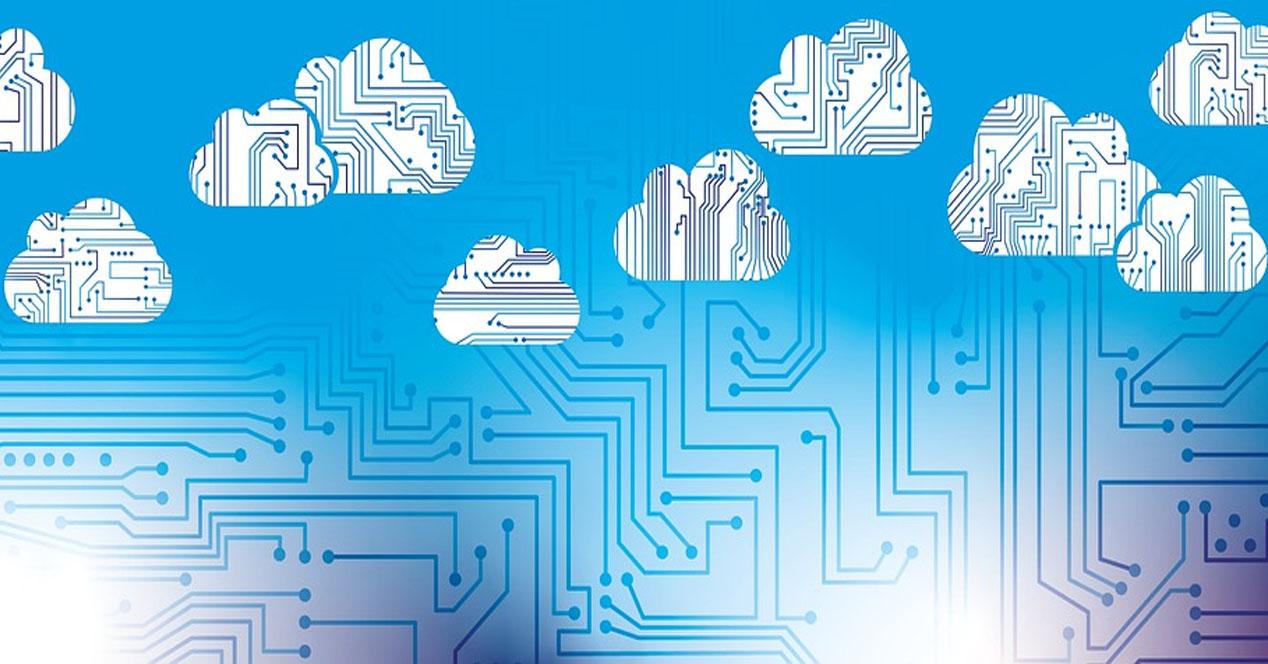 How to avoid these attacks

What can we do to avoid being victims of this type of threat? The most important thing is common sense. It is essential that you avoid making mistakes, such as opening a file that arrives by mail without knowing the source and without knowing if it is really safe or not. You have seen that a simple PDF document can put your system at risk.

It will also be important to have security programs. A good antivirus can alert you if you download a malicious file. It will be able to launch a warning indicating that it is malware and will remove it as soon as possible. Some solutions like Windows Defender or Avast are good alternatives.

Another point to keep in mind is that it is important to have everything updated correctly. There are many vulnerabilities that can exist in a system and it is advisable to correct them as soon as possible. Hackers could exploit these flaws to sneak in malware, so keeping everything up to date can go a long way.

Do you use VPN? Check if it has this to know if it is really safe

With this program you can configure your mouse as you want

Brady Hernandez - 25/01/2023 0
Many are the users who, when buying a mouse, take into account if it includes an application from the manufacturer to...

Nintendo Switch emulator for your Android mobile, does it work?

All premiere movies and series on HBO Max in August 2022

It is unsustainable: We pay 38 euros a month to watch...

How to configure or modify the keyboard of my Chromebook easily?

Up for auction a Mercedes-AMG GT 63 SE Performance designed by...

Spied on an Aprilia Shiver 900 under the Gilera brand

Do I need to learn JavaScript to create games in RPG...

A Nissan Ariya will go from the North Pole to the...